I had a great day filming the wedding of Jess and Harry at Camden Town Hall.

We started our day at an Airbnb in the city that Jess had rented. I offer all my wedding videography clients an interview, so I started with Jess, who recounted some funny memories about Harry! I later spliced this together with clips of Harry’s interview.

Before the vows at Camden Town Hall, the pair would have a traditional ceremony in Jess’ accommodation. This meant that Harry was allowed to see her beforehand – but not without a challenge! The bridal party gave the groom a few “challenges” to take on, from singing to advanced yoga moves, before they would let him in.

Prior to following Jess’ family traditions, I grabbed a couple of minutes with Harry, which I would later add to Jess’ in post-production. Things got very emotional for Jess as she knelt down in traditional Chinese dress and shared tea with her family.

After sharing a few happy tears, it was time for a costume change and a quick Uber to the town hall for the main ceremony.

I set up three cameras for the civil ceremony. I was positioned up front while I had another on the opposite side, and one at the back. The couple exchanged giggles as they made sure they got the ring on nice and tight!

After the ceremony, I followed their photographer as the newlyweds took part in a photoshoot at St. Pancras Station. We got some great shots of Harry twirling his new wife and grinning from ear to ear.

After a quick walk to a nearby restaurant, it was time for the traditional wedding breakfast and speeches. Again, I set up three cameras to edit all the angles together later. The speeches had a lot of laughs – particularly when they mentioned the possibility of grandchildren!

After the festivities, I finished the day with exit interviews outside the restaurant. Jess recounted how nervous she was, while Harry was relieved that it all went without a hitch! It ended on a high and I’m thrilled to say they gave me a 5-star review.

If you’re looking for wedding photography at Camden Town Hall, please get in touch with me today. 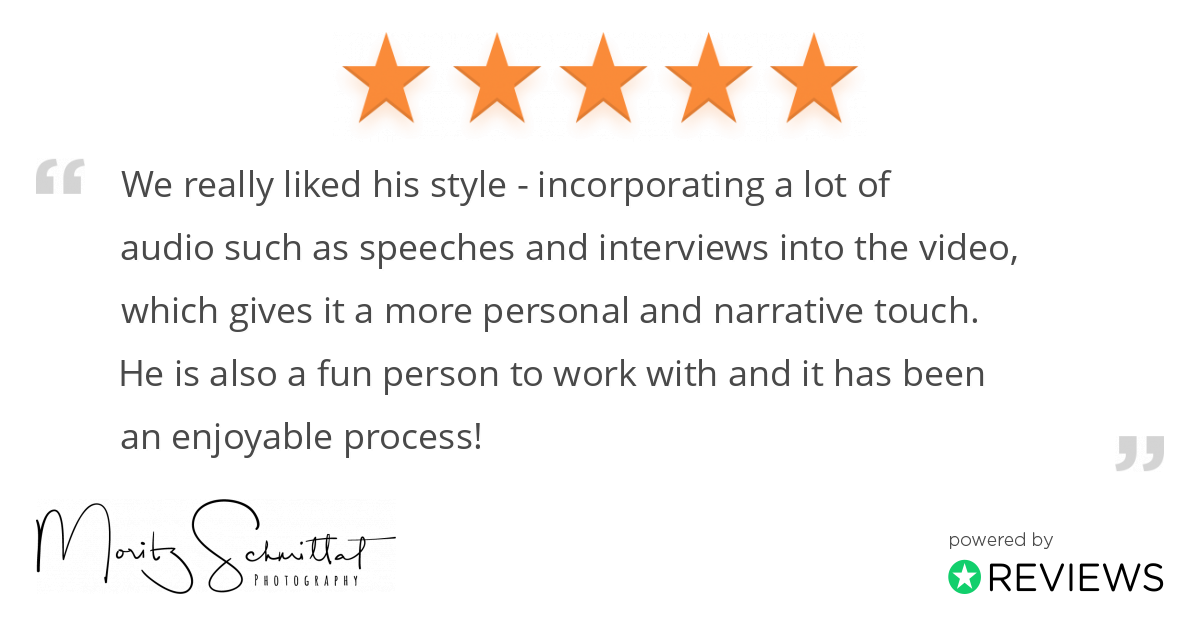