The father of the bride booked me for an all-day straight videography package. This would give me a chance to work with my assistant, not to mention some fun technical tools!

As ever, I started with the bridal party, at Helena’s parents’ house. Her intro interview was hilarious – a very candid account of how her “h-anger” nearly spoiled the proposal! Meanwhile, my assistant was interviewing Luke at his house, who had his own side of the story to tell.

After the interviews, I set off to Cain Manor to take some sweeping shots and close-up details of the venue itself. Cain Manor has some beautiful greenery, and it’s not too far from me, so I look forward to a lot more wedding photography here!

Helena, meanwhile, had the finishing touches to her makeup at the venue itself. This was lovely to film, with the bride opening cards and gifts. The look on her father’s face when he saw his daughter as a bride was simply beautiful.

We set up three cameras to capture the ceremony from every angle. I had two close-up cameras to record the couple’s vows. These were very funny, and again, centred around food! There was definitely a theme here.

After a sweet and gorgeous ceremony, we followed the photographers outside for the newlyweds’ photoshoot. I’m particularly proud of the shot of Helena’s veil blowing in the wind.

It was also here we got to play with fun equipment – the gimbal! We used this to capture “flying” shots of the newlyweds, whirling around them both for a memorable effect.

Following the ceremony, I recorded some interviews with friends and family. The parents could not have been prouder! We set up three cameras once again for multiple angles during the speeches. Although Luke’s friend mourned the “loss” of his best friend, there were high spirits all around.

When party time came, we flew the cameras around once again to capture those dance moves. We slowed these down to slow motion in post-production. It’s great for capturing smiles! The night concluded with two exit interviews with the bride and groom. The photographers were gone by now, so it was time to quietly reflect on a beautiful day.

I’m thrilled to say Helena and Luke gave me a 5-star review. If you’re looking for wedding videography at Cain Manor, I’d be happy to help. You can get in touch with me here! 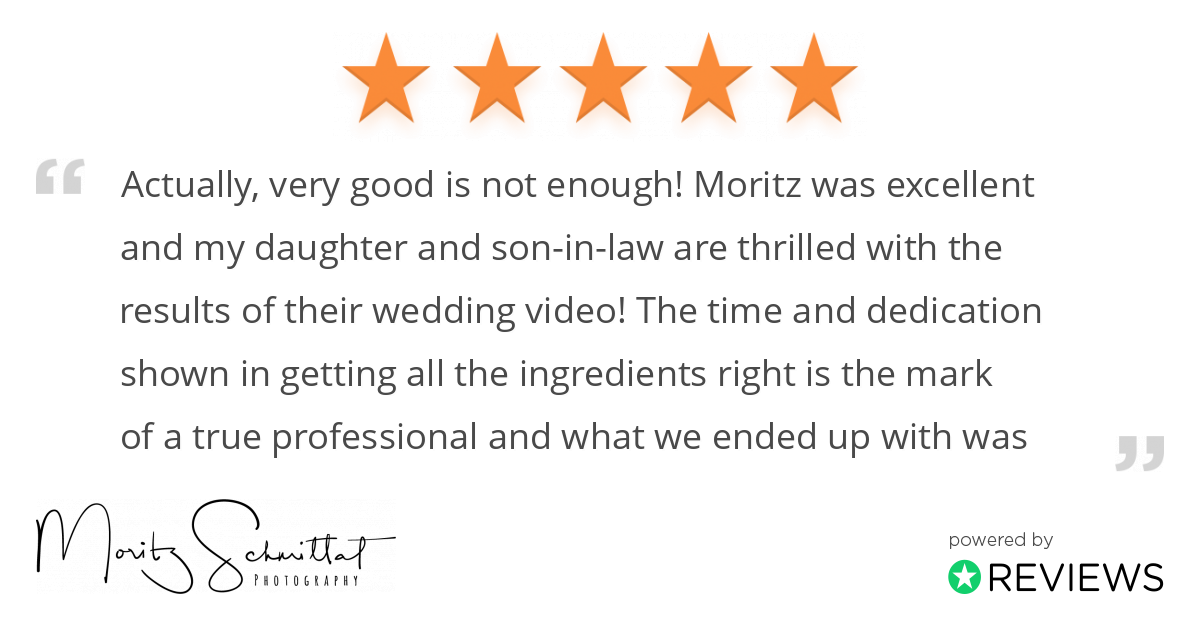